Five years at Cal Poly and passing a two-day test mean something, yes they do. I am a licensed Civil Engineer registered in the state of California who has been practicing structural engineering since graduating in 2005. 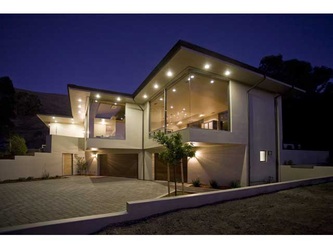 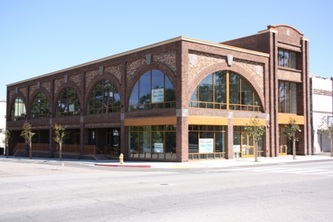 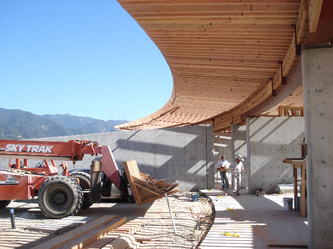 Work Summary
I got my crash course in engineering practice in San Luis Obispo, California where I started full time work the Monday after graduation. I had been working at Thom Hume's as a drafter during my last year of college, an experience that has proven invaluable ever since. And so, with an intimate understanding of drafting and a somewhat nebulous comprehension of residential building construction under my belt, I began work as an engineer in June 2005. Three years later and a with heaping handful of multi-million dollar homes designed beneath my pencil and mouse, I was finally armed with the knowledge of construction, building practice, and professional politics -- all the things they don't teach you about in school.

During college I had wanted to study abroad, but "had never found the time". In 2007, I made the time and moved to the southeast corner of Australia - sight unseen - to see what life was like on the other side of the globe. I found a job at a small firm in suburban Melbourne where I designed custom houses, commercial buildings, and a performing arts center while facing completely new design challenges. Not to mention the metric system, she can be a bit of a doozy.

After Australia and a healthy dose of world travel, I returned to my home country, state, and town where I spent some time freelance writing before returning to the engineering trade. I was hired at a San Francisco company, Fulcrum, in 2010, where my skills fit in nicely with their workload of mostly residential remodels in and around the Bay Area. After less than a year, I was recruited by a larger firm, ZFA, where two of my good college friends work. At home in the high-end residential market, I was immediately assigned to assist the Residential Design Studio just as its workload exploded.
Powered by